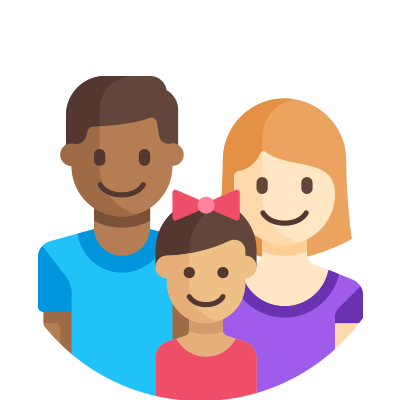 412 children and families under our wing nationwide 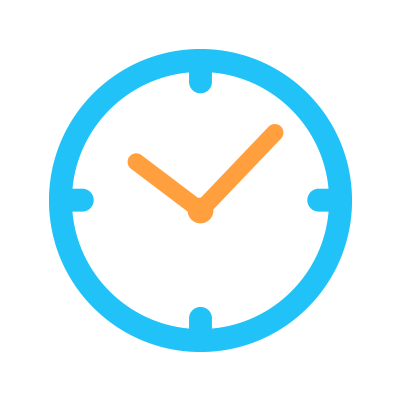 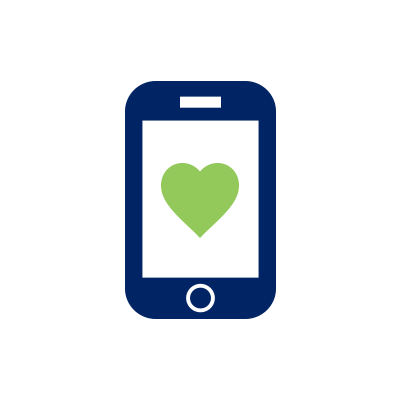 Essential visits and over the phone support for cocooning families continues 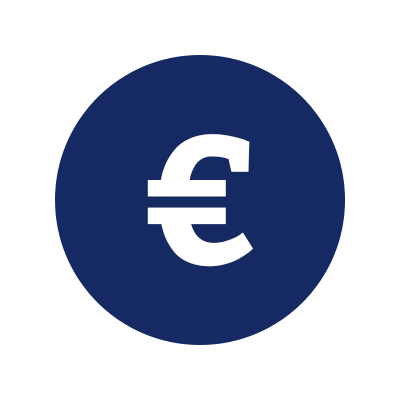 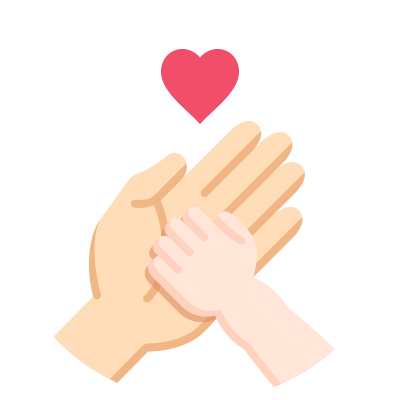 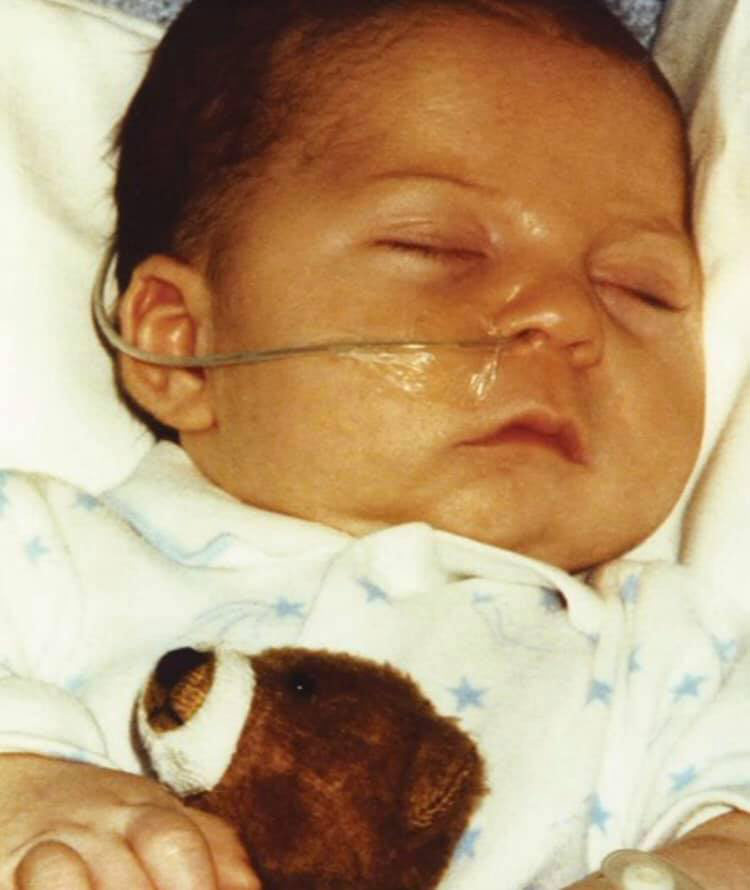 The Jack and Jill Children’s Foundation was born arising from Jonathan Irwin’s and Mary Ann O’ Brien’s own difficult care journey when their son Jack suffered permanent brain damage soon after birth, leaving him with severe disabilities and in need of round-the-clock care.

Thanks to the help of a team of local nurses and friends who rallied around, they were able to look after Jack at home until he passed away on 13th December 1997 aged 22 months, just short of his second birthday. Jack’s home nursing care regime would become the blueprint for the Jack and Jill model of care that we know today and which has since helped more than 2,600 families to care for their children at home, where they belong, supported by specially-trained nurses and carers. 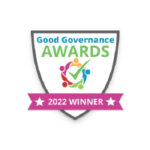 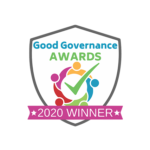 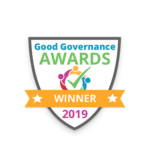 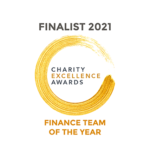 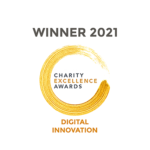 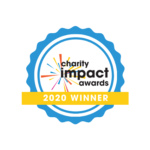 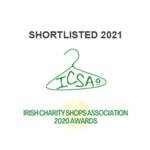 What our Families Say

Our Guide to Service

The Guide to Service Brochure provides a detailed pathway on how to access the supports and services Jack and Jill provide to the child and family. 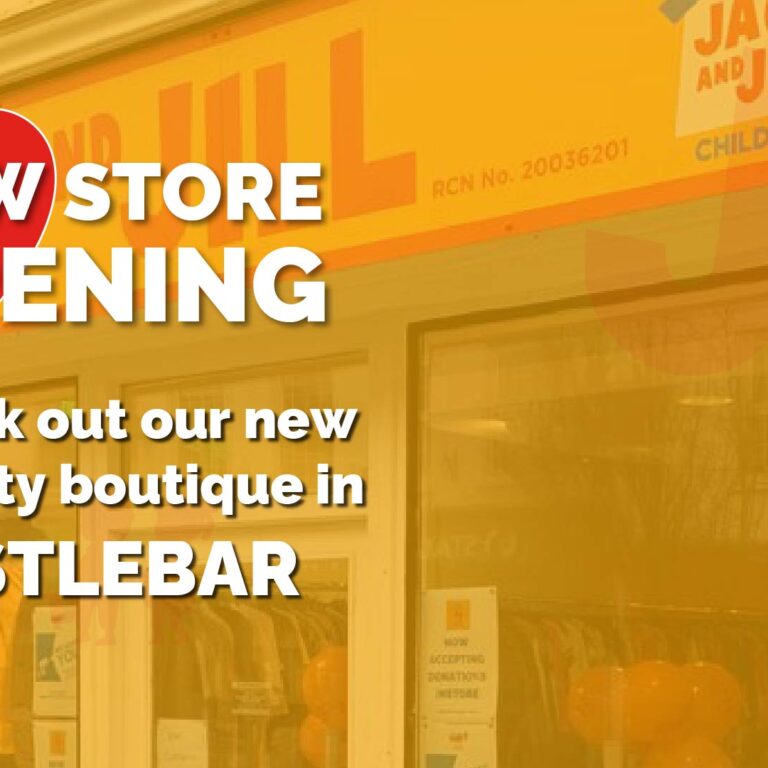 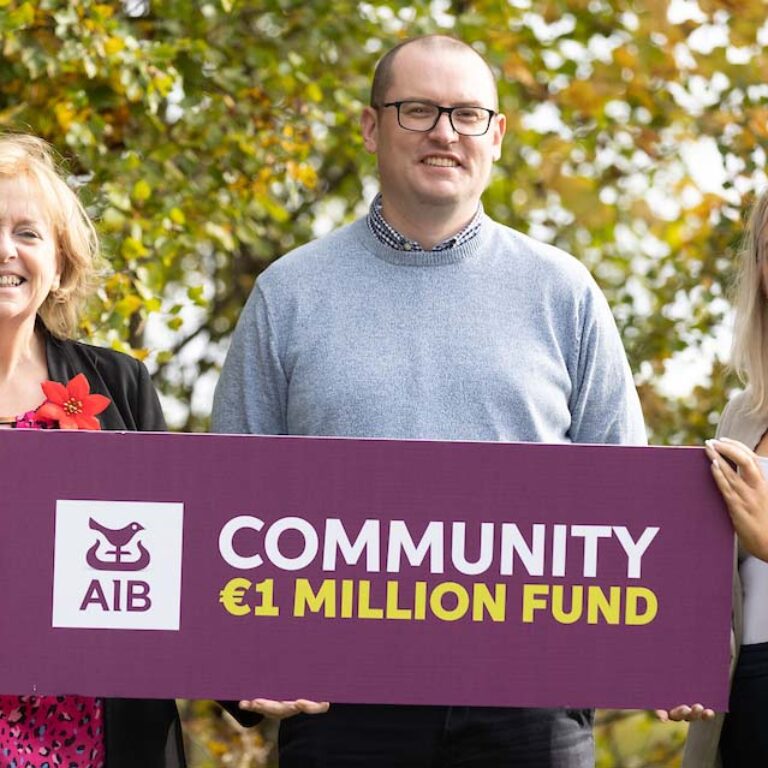 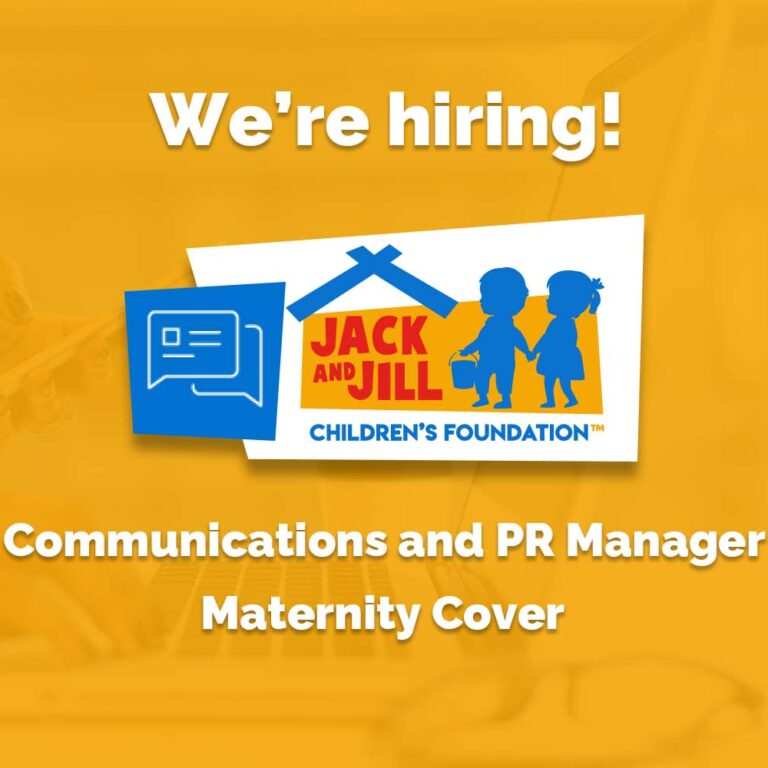 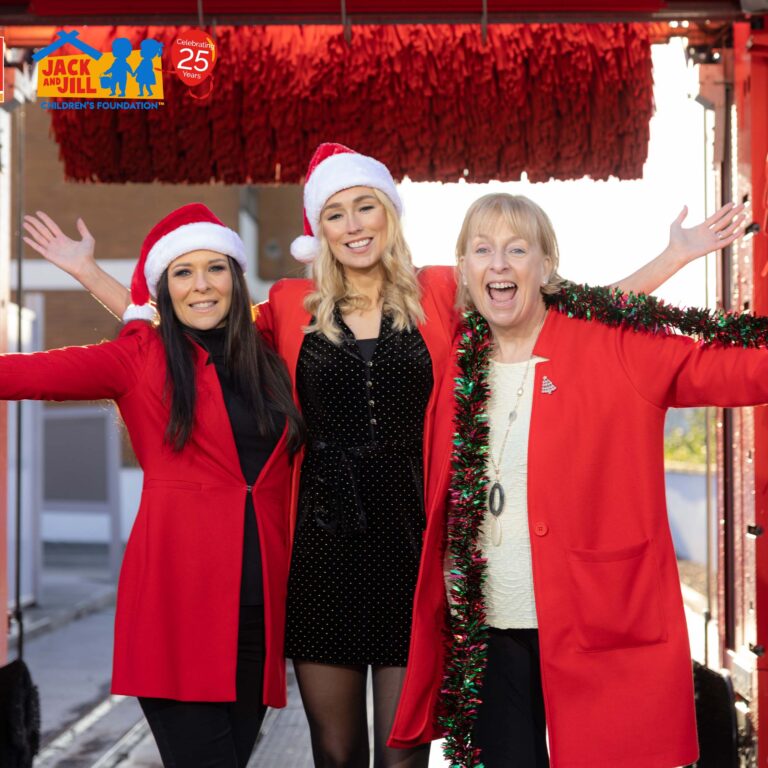 Our Commitment of Care 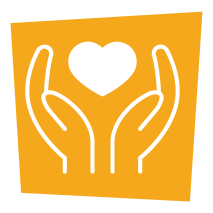 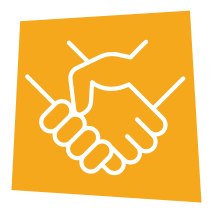 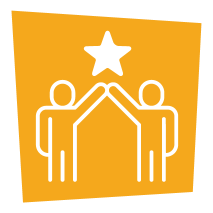 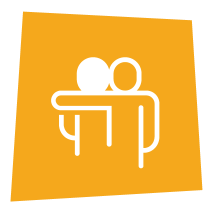 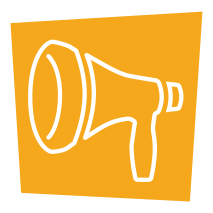