Children's Hospital: A chance encounter with ‘An Taoiseach’!

Children's Hospital: A chance encounter with ‘An Taoiseach’!

This decision has been made without any consultation with parents of sick children.So we have a situation were our Government is determined to build a hospital on a site that the majority of parents are totally opposed to.
The frustration is that there are at least 2 alternative sites, The Coombe & Blanchardstown that are far superior. Blanchardstown has enough land to build not only a Children’s Hospital but also a much needed modern Maternity Hospital & lies beside the M50. The land is State owned and the cost of a Children’s Hospital on that site will cost €500M (approx.) as opposed to St James at €650M.

A chance encounter with ‘An Taoiseach’ 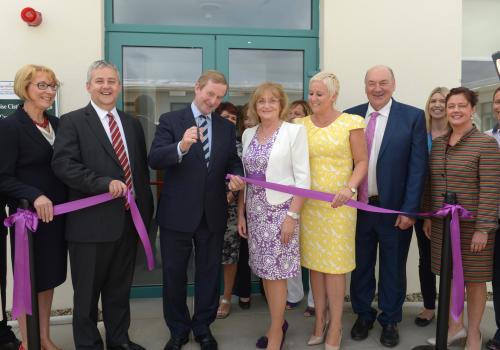