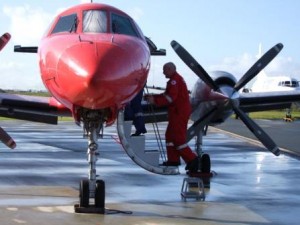 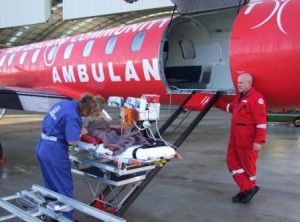 The Starship Foundation’s Children’s Hospital in Auckland, New Zealand has purchased an air ambulance with the funds raised through its mobile phone recycling campaign which is based on the model used by the Jack & Jill Children’s Foundation here in Ireland.  Jonathan Irwin, CEO and Founder of Jack & Jill was instrumental in establishing this fundraising campaign in 2009 which is based on the Jack & Jill model of recycling.
New Zealanders donate their old mobiles, which are recycled through a recycling partner, to raise money specifically for the aircraft used by Starship Children’s Hospital to bring sick children to hospital.