It was one of those picture-perfect moments as they struck an artistic pose. A collection of leading Irish artists, among them Robert Ballagh, Helen Steele, Jill & Gill, Una Sealy and Asbestos, dropping their masks temporarily to reveal themselves for the launch of Incognito 2022, Ireland’s biggest online art sale in aid of the Jack and Jill Children’s Foundation, which this year celebrates its 25th Anniversary.

The event, which took place in the Atelier Now gallery in Dublin’s Charlemont Square, was the launch pad for this year’s art spectacular which takes place on Thursday, April 21, from 9.30am.

The collection can be previewed online from this Thursday, March 31 at www.incognito.ie. 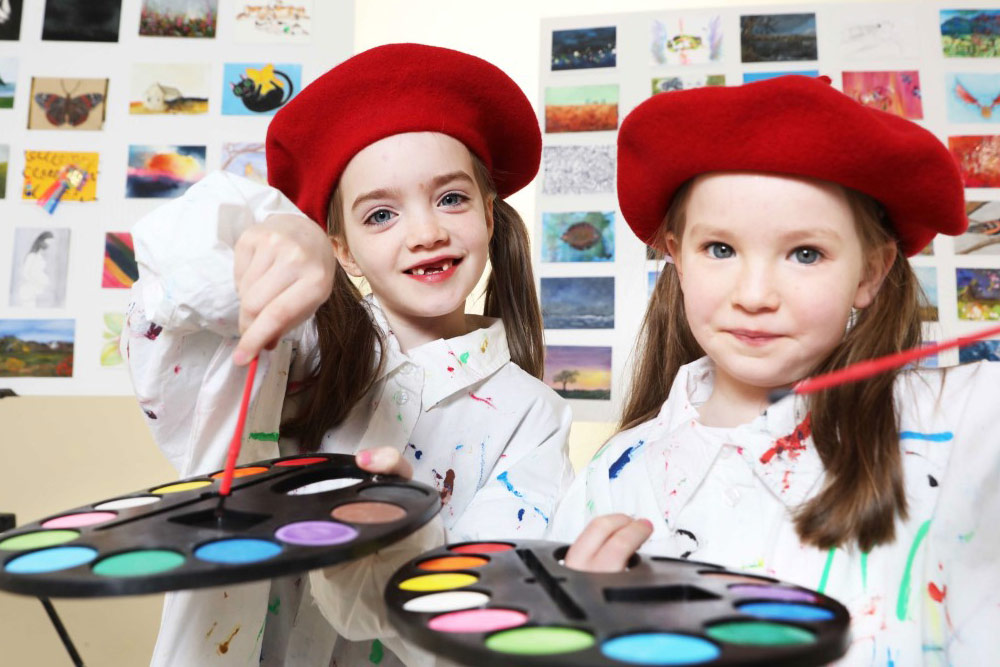 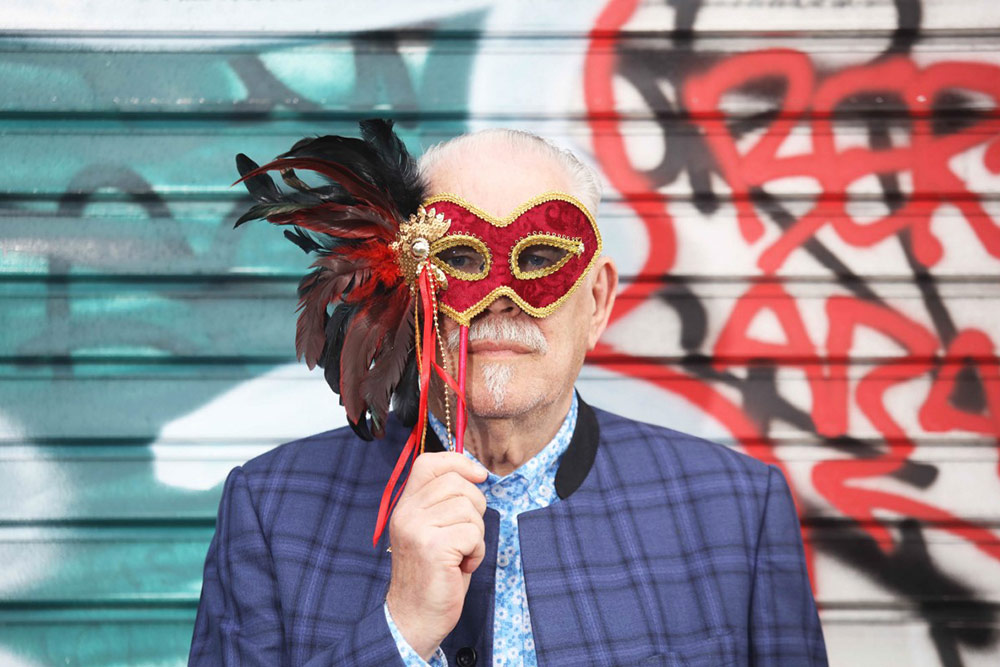 Demonstrating that their talents are not just confined to the music world, a galaxy of rock and pop stars have also got behind the mammoth effort and taken their brushes out to paint a picture for Incognito 2022 in support of Jack and Jill. Among them are the Rolling Stones’ Ronne Wood, Andrea Corr of The Corrs, Aslan’s Christy Dignam, and singer/songwriters Samantha Mumba, Damien Dempsey, Lyra, and Robert Grace. Long-standing Jack and Jill ambassador, and leading international fashion designer, Paul Costelloe, is also one of the mystery artists behind the more than 3,200 art works on sale. 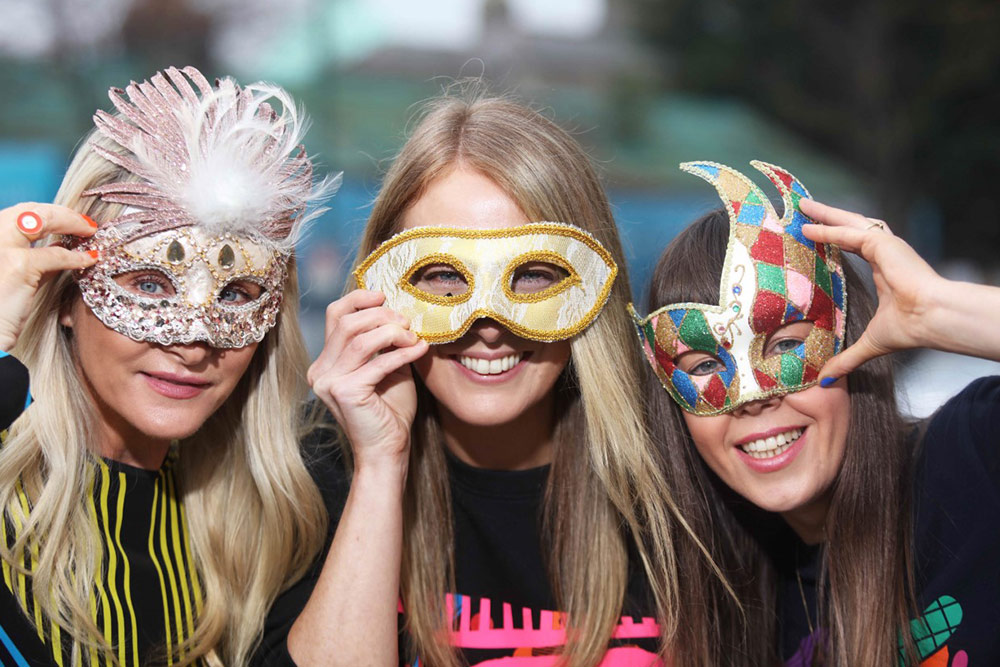 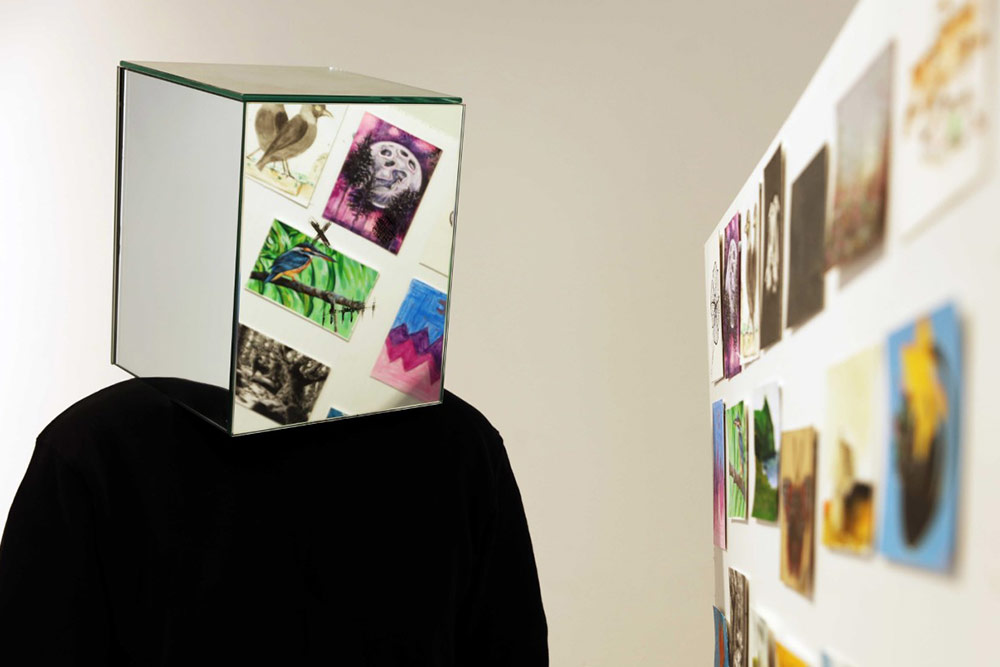 Who’s Who of Artists

Of course, what makes Incognito 2022 different to other art sales, is that the artist’s identity is kept top secret until after the sale closes. Now in its sixth year, Incognito 2022 sees over 1,200 seasoned and passionate up-and-coming artists taking part, from all over Ireland, and beyond.