Over 500 people have now attended the model railway exhibition at Molloys Supermarket in Roscommon and helped to raise funds for the Jack & Jill Children’s Foundation!

Last weekend the exhibition attracted men, woman and children from as far away as Maynooth in county Kildare and Ballyhaunis.
“We have received a tremendous response from the public and especially from younger train lovers” says Aran Curley, President of Roscommon Leo Club, “we are very pleased to say that we have already raised in excess of five hundred euro in donations for the Jack & Jill Children’s Foundation. Let’s hope it keeps up as we have two marvellous train sets to give away in a raffle at the end too.”
Aran has also appealed for potential new members of the Leo club to contact the club and come along and see the train exhibition where they can talk to club members.
The Santa Train show will be open at Molloys Cheaper Choices , Main Street, Roscommon Town (beside Boots) as follows this coming week:
Monday to Friday 4pm to 7pm
Saturday/Sundays: 1pm to 7pm
For more information e mail: [email protected] 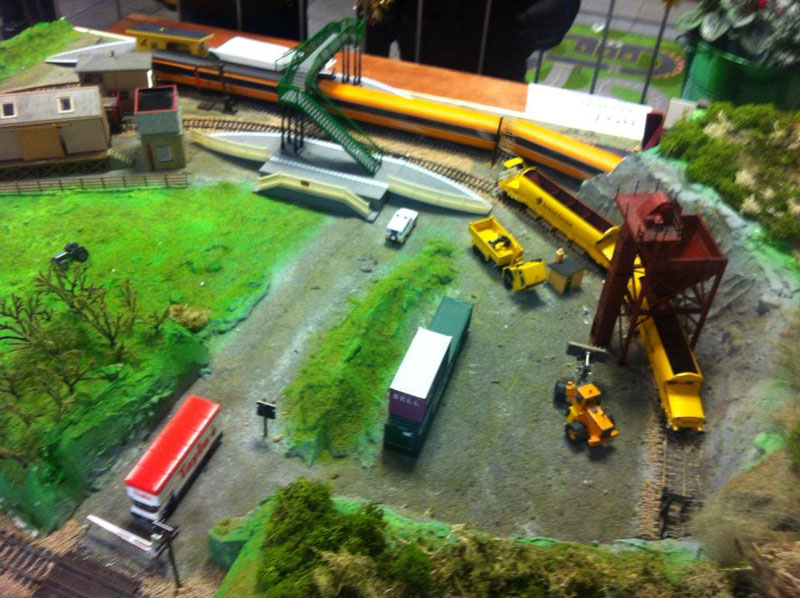 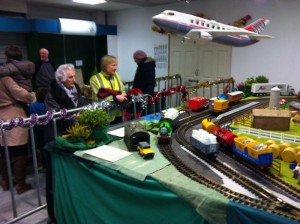