Home Latest News Jonathan Irwin, CEO Jack & Jill made an Honorary Fellow of the Faculty of Paediatrics at the Royal College of Physicians of Ireland
NextPrevious 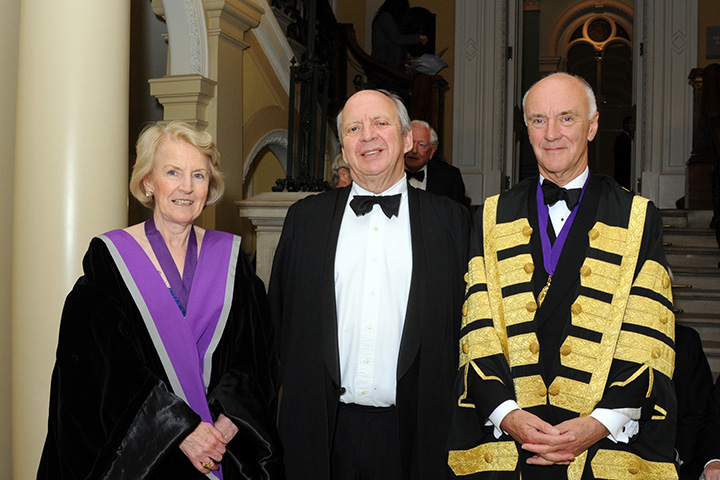