One Bike, Two Radio Nova Presenters, Thirty Kilometres, and One Great Cause

Today sees the launch of a month of activity around Jack and Jill’s ‘Up the Hill’ Challenge, culminating on Friday, October 28th, as Radio Nova’s PJ Gallagher and Jim McCabe will embark on an epic 30km tandem cycle from Croke Park to Bray Head. 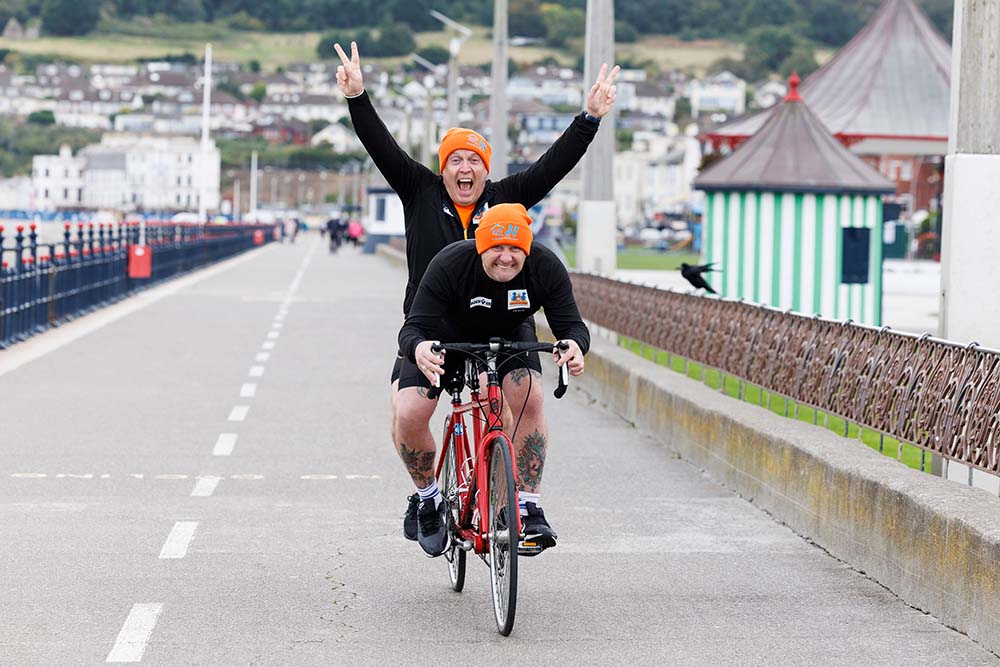 This ‘Hill to Hill’ Hilloween challenge will mark, with a sprinkle of magic dust, the eighth annual ‘Up the Hill for Jack and Jill’ fundraiser for the Jack and Jill Children’s Foundation and inspire the public to see what they themselves can do, to help raise funds in support of Jack and Jill families in their local communities.

This year’s #UpTheHill22 challenge sees PJ doubling his 2021 heroic cycle on a penny farthing, with twice as many kilometres, twice as many hours, and his co-host along for the ride – but this time on a TANDEM!

“The Jack and Jill Foundation do incredible work and we were so blown away by the support for the cycle last year that we decided to double it and do it all again, only harder, with the two of us on one bike and twice the distance.  It will be nice to have some company this year, with Jim as my backseat driver.” 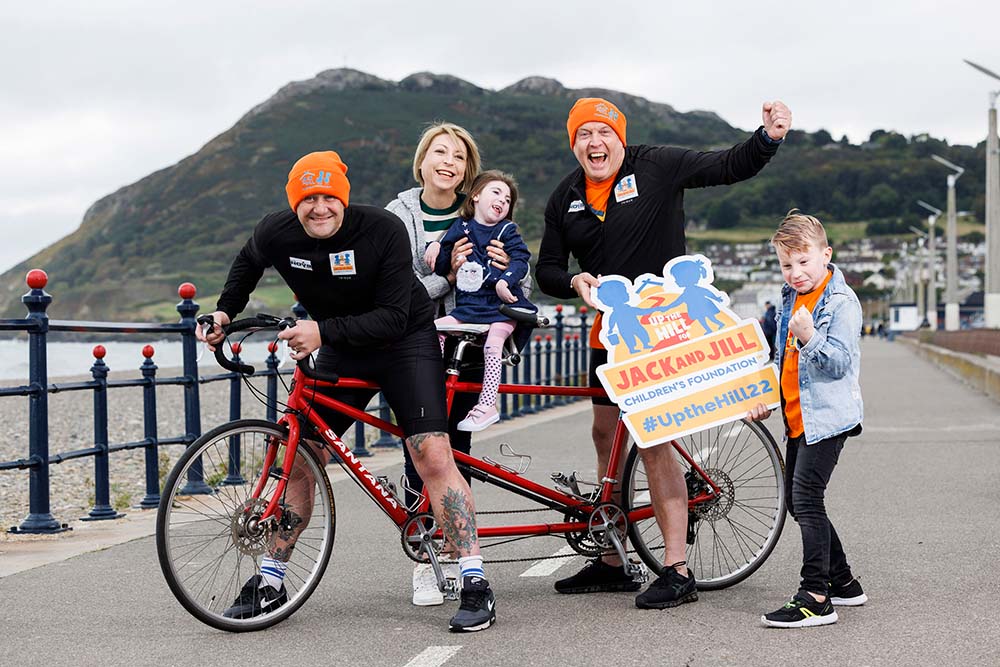 The Carroll family from Kells, Co. Meath are among the 412 families across Ireland currently under the care of Jack and Jill and are helping PJ and Jim launch their Tandem challenge. Willow, aged five, has a condition called spastic quadriplegia, cerebral palsy and epilepsy. At birth her prognosis was very poor, and parents Tracy and John took Willow home to spend her final days with them and her big brother Noah. But against all the odds, Willow survived.

“Willow is on PEG feeding and, due to her epilepsy and other complex issues, is on five different medications, which are administered twice a day. No day is ever the same and we cannot plan forward or take anything for granted. With the PEG feed and medications, free time is limited so it can be hard to leave the house.

“In the darkness, our guardian appeared – our angel Anne Reilly who is our Jack and Jill Liaison Nurse Manager, and now also a great friend. She came into chaos and calm descended when she made sense of what was happening and knew what we needed to do. Jack and Jill provide nursing hours to give us time as a family; time to do the simple tasks that we would have taken for granted before. The foundation provides unwavering support, friends and family.” 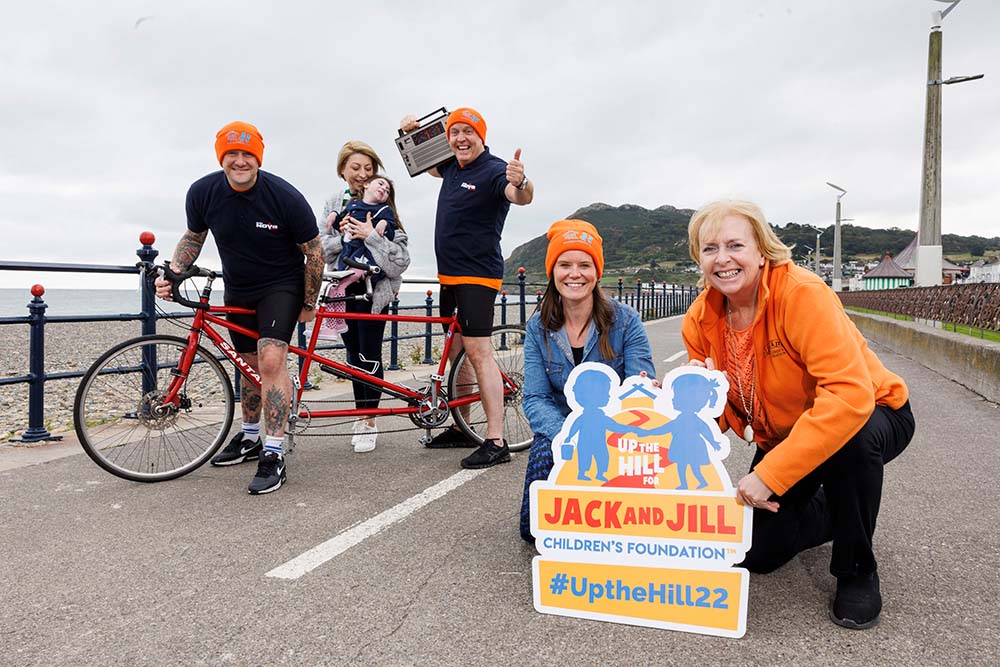 “We are delighted to have PJ and Jim and the Radio Nova team on board again for Up the Hill this year, covering double the distance they did last year – a mammoth uphill challenge in support of the extra-special children Jack and Jill cares for at home.

The ongoing support from Radio Nova will make a real difference to over 400 families under our care across the country. I hope their ambitious challenge will inspire others to take on their own hill challenge this October in solidarity with our families who face the ongoing uphill challenge of caring for their very sick child, day in, day out.”

Jack and Jill reached its own summit in 2022 by providing support to 412 children, the highest number in its 25-year history. To meet this steep care commitment, Jack and Jill is asking people in every county to support local families in their community by going ‘Up the Hill for Jack and Jill’.

We are asking the public to climb any hill, any day, anywhere and by any means. Whether you go high or go low, it’s the taking part that keeps Jack and Jill on the go! Register today for just €18 per person and support one hour of specialist in-home nursing care for a local Jack and Jill family

Find Out More about Up The Hill